Many people argue about whether bacon is healthy or not. Some are “for”, other are “against”. Both sides exhibit some reasonable evidence, and the debate is bound to continue for quite some time.

If you’ve read a lot of internet material about bacon, and you’re still wondering whether you should continue eating it or not, we’re happy to suggest a third choice which is undoubtedly better. Soon you could take delight in an edible that has the same spectacular taste, yet unconditionally beats the original pork bacon in wholesomeness. We’re talking about the healthy seaweed bacon!

This bacon-tasting seaweed is actually a red alga with a scientific name: Palmaria palmate. Some of its other more common names are: dulse, sea lettuce flakes, and dillisk.

Initially, the sole purpose of dulse was to be food for abalone (a type of sea snail, very praised in Asia). However, the researchers Chuck Toombs, and Chris Langdon from the Hatfield Marine Science Center of the Oregon State University’s (OSU) have discovered that it was possible to develop dulse to be a tasty, nutritious snack after frying. It took 15 years for the scientists to elaborate the patent.

Chuck began work with OSU’s Food Innovation Center in Portland. The team members there have made efforts in creating a variety of new foods with dulse as a basic ingredient. The most promising results were shown with a salad dressing, and a rice cracker.

Chuck Toombs has said that the red sea lettuce’s nutritional profile is 2 times better than the one of kale. This superfood that tastes like bacon is indeed impressive when it comes to nutrients. The alga is rich in dietary fiber (it’s an essential fiber source for the people of Iceland). Furthermore, relatively considerable part of its dry weight is protein (up to nearly 30%), plus it is a rich source of vitamins and minerals like B complex vitamins, iron, and potassium. There are also pretty generous amounts of iodine found present in the seaweed. Iodine is a chemical element that is necessary for the production of thyroid hormones.

We can consider dulse to be a very potent antioxidant agent, because it was found that it contains more polyphenols than any other red or green seaweed. Besides that, it has shown prohibitory effect in rapid cancerous cell growth. This was documented in 2005, in the Journal of Food Chemistry and Toxicology.

to boot, dulse algae are a great fatty acids source. Besides omega 6 fatty acids, they provide us with omega-3’s like EPA and DHA, both of which are essential.

The other major advantage of dulse bacon over pork bacon is that dulses are naturally very low in both calories and total fat.

Ohh, and let’s not forget that this is the perfect bacon replacement for vegetarians and vegans too. So no matter your eating regime, you can still enjoy this huge snack discovery.

Read More
Tips and Tricks: How to Start Your Own Organic Garden at Home 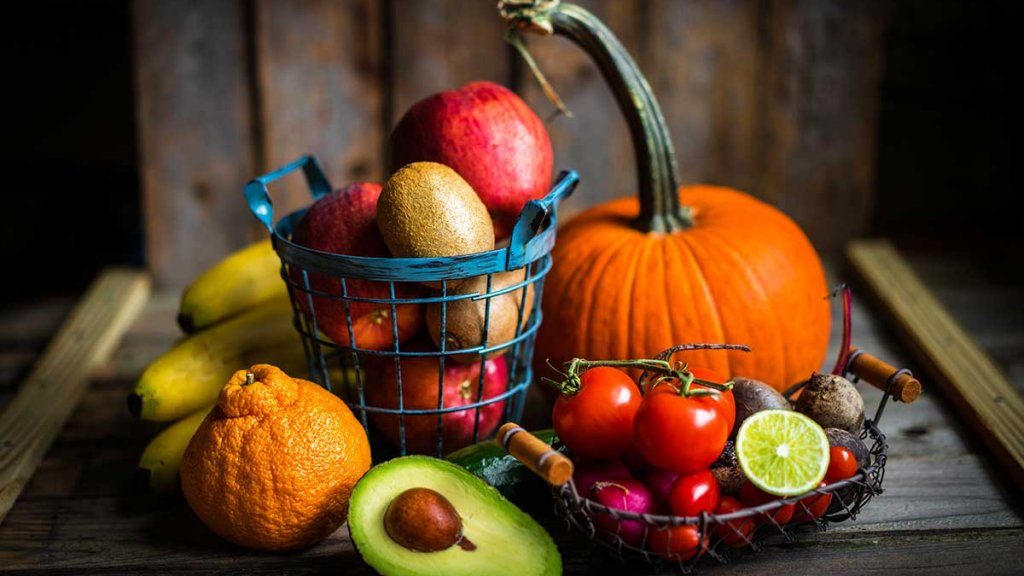 Read More
Why Is Fast Weight Loss Bad For You?