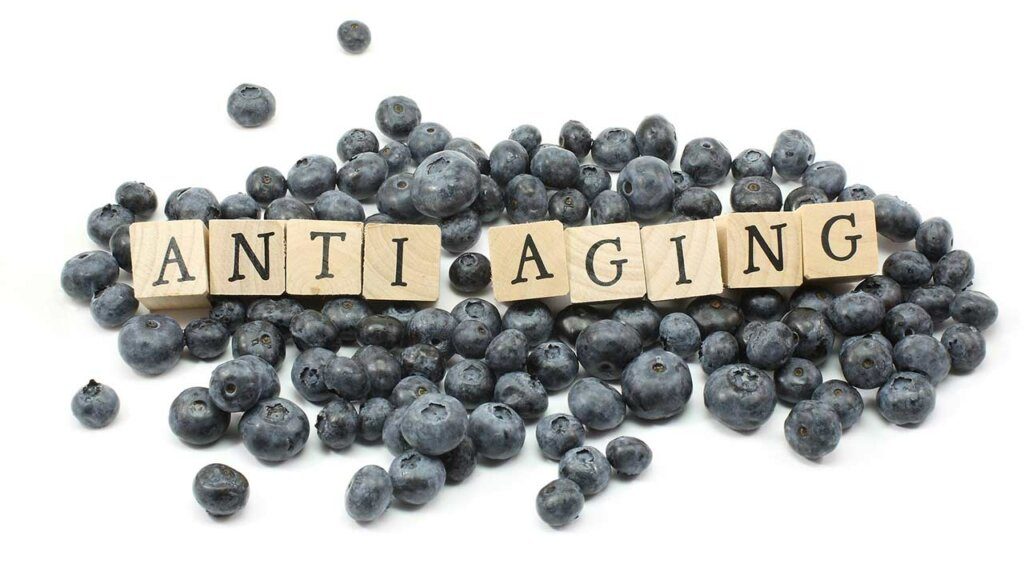 Preserving youth and living for as long as possible has always been one of humanity’s sacred goals, there’s no doubt about it. There are a lot of myths, conspiracies, as well as proven means to slow down the aging process and keep diseases away.

With all the talk and theories, there’s one thing for sure – nutrition is key in looking younger and feeling better. While nobody can deny the healing and rejuvenating properties of healthy food, nutrition itself is an entirely separate thing that has been studied for many, many years, yet much remains to be discovered.

So how does exactly certain foods help you look younger and stay in good fettle?

Most part of the reason for that hides in the strong antioxidant constituents (such as carotenes, phenols and flavonoids) in particular superfoods, which help protect against UV rays, and remove cell-damaging free radicals from your skin and body. Free radicals and toxins can provoke cancer and neurodegenerative ailments, that’s why it’s so crucial to get rid of them. Besides antioxidants, other mandatory compounds necessary for optimum health are essential fatty acids and protein.

Here are some of the most effective anti-aging foods you can benefit from: