The Health Benefits of Kombucha And Making it At Home 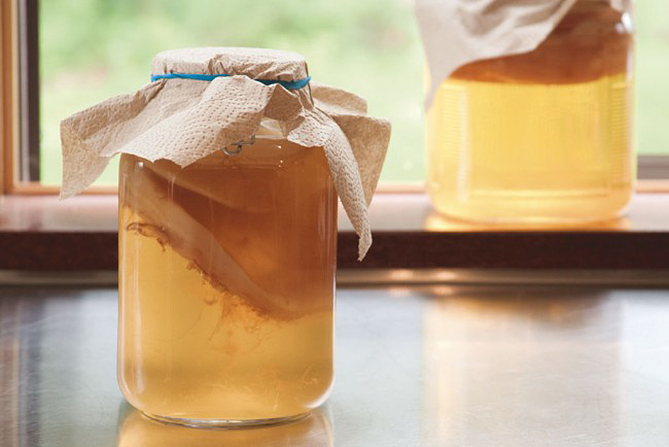 You’ve seen it at the natural food store and maybe even at your local organic eatery, but like many people, you still might not know exactly what kombucha is. It looks like tea, but if you ask any of its millions of fans worldwide, they’ll tell you that it’s much, much more!

So, what is Kombucha?

Simply speaking, kombucha is fermented black or green tea. Thanks to the thick, semi-solid mat of live microorganisms that float at its surface, kombucha is also known as “mushroom tea” and enjoys a distinctive visual appeal. The mat, which can look a bit like several layers of saggy pancakes, is also known as a symbiotic colony of bacteria and yeast (SCOBY), and it’s essential to the creation of kombucha. Just like it does in beer, the yeast eats the sugars in the tea and excretes alcohol and acid. The bacteria have a symbiotic relationship with the yeast. After fermentation, the tea is a little fizzy, slightly alcoholic, and contains both vinegar and a host of thriving bacteria.

Why drink Kombucha? What are the health benefits?

Because the SCOBY is made up of living microorganisms, unpasteurized kombucha is probiotic, just like yogurt and kefir. This means that the bacteria thriving in the drink can boost the power of your digestive system, where friendly bacteria do most of the hard work of digestion. Some retailers do sterilize kombucha for safety before selling it, but even then, it’s still a nutritious beverage choice.

Kombucha contains B vitamins and antioxidants that can strengthen your immune system. Drinking kombucha regularly may: boost energy, alkalize your body, detoxify the liver, reduce blood pressure, relieve headaches and migraines, reduce kidney stones, improve your eyesight, lower glucose levels, reduce grey hair, prevent atherosclerosis and cancer, and many other. Commercially available kombucha contains at most 1% alcohol by volume, not enough to intoxicate most people.

How often should I drink Kombucha?

It’s ideal to drink between four and eight ounces of kombucha per day. This means that you could drink a moderate-size teacup in the morning, at lunch, and after dinner. However, the bacteria in the SCOBY can sicken people with compromised immune systems if the kombucha wasn’t prepared correctly, so be sure and talk to your doctor if you’re not sure about your health. Pregnant women should avoid kombucha because of its alcohol content.

How to make Kombucha SCOBY and tea at home?

To prepare the drink you will need a living kombucha SCOBY. It can be easily bought online or made at home. Below is a great tutorial on how to make Kombucha tea at home.

The benefits of kombucha are broadly acclaimed, but research is just beginning to catch up with this increasingly popular wonder drink. 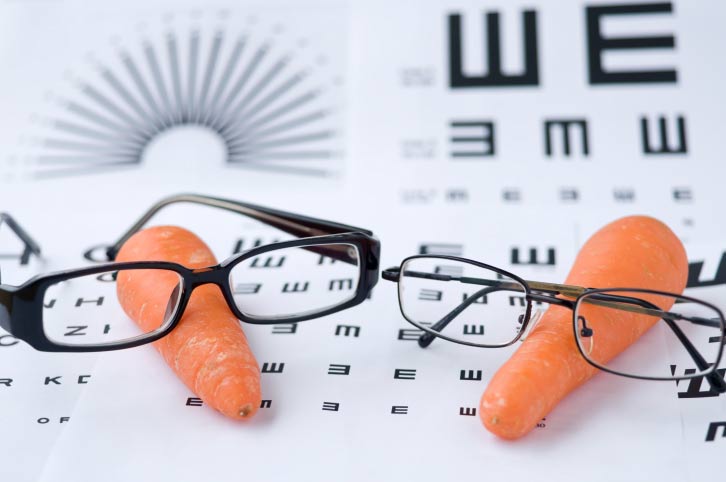 Read More
16 Of The Best Foods For Eye Health
Share